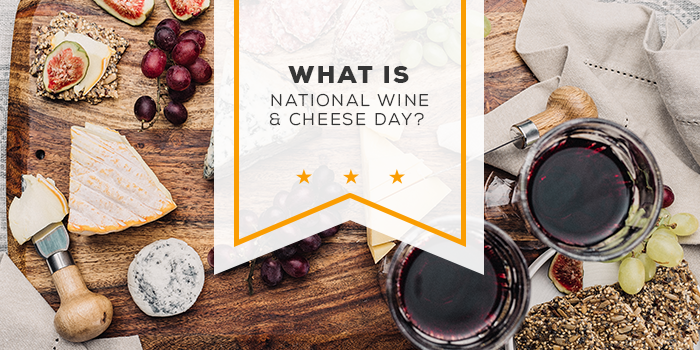 The short answer to this question is: your guess is as good as mine. For a longer answer, we’ll tell you what it’s not and speculate on its true origins. Then we’ll give you five reasons why it’s worth celebrating National Wine and Cheese Day, no matter how it started!

In the US, one of the ways that national observances come about is by presidential declaration. Usually, these days are designed to recognize significant individuals in our history or important social causes. Some of them can even become federal holidays. Some examples of observances created by presidential proclamation include:

Although several presidents have been big wine drinkers, apparently none of them thought it important enough to declare a wine day, let alone a wine and cheese day. But it’s not worth getting too upset over. There’s only presidential food observance that we could find: July is National Ice Cream Month. And with as hot as it’s been this year, we have to say that ice cream is pretty great. Plus, if it’s good enough for Wonder Woman, it deserves recognition.

Congress also has the power to declare national observances. When observances are declared by Congress, they’re more official. Plus, they’re harder to get (after all, what’s the opposite of pro-gress?). So Congressional days tend to be pretty serious, like Patriot Day (September 11), but sometimes you get a weird one like Leif Erikson Day (October 9, if the president says so).

There are no food days, weeks, or months declared by Congress. Party poopers! (To be fair, one or the other house of Congress sometimes declares a one-time food recognition that becomes semi-official. Like in 2007, the Senate declared September 2007 as National Bourbon Heritage Month. Since then, everybody kind of accepts that September is for bourbon.)

No Trade Organization Claims the Day

Most often, food days, weeks, and months are declared by trade organizations that represent producers of the food being celebrated. For example, American Craft Beer Week® is the product of the Brewers Association, which represents independent and craft brewers.

No trade organization has declared National Wine and Cheese Day. Perhaps it’s because professional jealousy makes it hard for these organizations to come together around two different foods.

A Product of Internet Culture

You see, Shoemaker-Galloway had a site whose claim was that “Every Day of the Year Really IS a Holiday.” But then he comes to a day like July 25 and finds that it’s not actually a holiday. No problem, just make one up.

But how does it become a “thing”? That’s easy. Once somebody comes up with something like this, everybody on the internet is happy to come on board. After all, social media people need a post for that day, and who doesn’t love food holidays? Or drink holidays? People especially love food AND drink holidays. Pour on the memes and the celebration gains a life of its own.

Here’s Why You Should Celebrate

Hey, I know we’ve just burst your bubble by telling you that National Wine and Cheese Day was just made up by some guy a few years ago. But there’s no reason to let that keep you from celebrating. Here are five great reasons why.

People have paired wine and cheese for hundreds, possibly thousands, of years. Classic wine regions of France and Italy are classic cheese regions, too. And as foods designed to preserve the surplus of summer to help get through the winter, it’s likely that people ate wine and cheese together when they had little else to get by.

They Were Literally Made for Each Other

Because people knew they were going to be enjoying their wine and cheese together, the two foods have grown up together. New varieties of each food were developed to go well with the other. As a result, there are wines and cheeses from specific regions that go together such as Brie and Beaujolais or Asiago and Chianti.

There Are Many Variations

Although wine has a tremendously rich history that informs our enjoyment of it, we don’t have to be bound by that history. Tradition is great, but innovation is great, too. That’s why there are also many different wine and cheese pairings that have nothing to do with geography. For example, Edam from The Netherlands pairs well with a white Bordeaux from the south of France. And Jarlsberg from Sweden will pair well with a merlot, which also likely originated in southern France.

One of the best things about wine and cheese pairings is that you’re free to discover your own favorite pairings. Experiment. Develop your palate. Find something new.

Get Together with Wine and Cheese-Loving Friends

It’s wonderful to talk about the ways that different people respond to different wines. You’ll have some great debates, but also some wonderful agreements.

Modern life can be a grind. One day creeps into the next, and there’s always work. Always news, and much of it bad. It’s tiring. Which is why the internet loves a holiday: it’s an excellent way to relieve the stress of modern life.

So, this week, you don’t have to share a lame “hump day” meme. Celebrate something with a little more punch: National Wine and Cheese Day. And do it with friends. You won’t regret it.

Not sure what wines and cheeses to try for your celebration? Here are some recommendations, based on your experience and/or adventurousness:

There are some easy pairings to work with that use both popular wines and cheeses. If your friends aren’t experienced with wines and cheeses, try a sharp cheddar with Merlot or dry jack with Chardonnay.

For people with slightly more developed palates, bring out some more unusual cheeses and wines. Pairing brie with Pinot Noir can make a rich, earthy combination. Blue cheese is divisive, but it pairs well with strong, sweet wines like port, sherry, or Madeira. These wines also work well with stilton.

Taleggio is a tasty cheese that may be a little harder to find, depending on your area, but it goes well with a Sauvignon Blanc. Epoisses and Burgundy can make a complementary pair because of their shared funkiness. It’s late in the season for epoisses, but you should still be able to find it.

Let Us Help You Celebrate

Not sure what wine and cheese pairings to celebrate with? Ask the wine experts at Applejack. Our friendly staff is happy to help you find pairings that will challenge, expand, and reward your wine palate.

Come into our store today or shop online to find your new favorite wine. 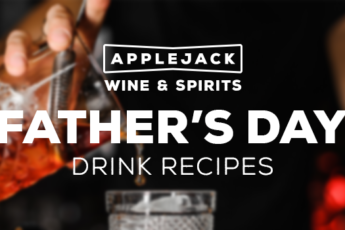 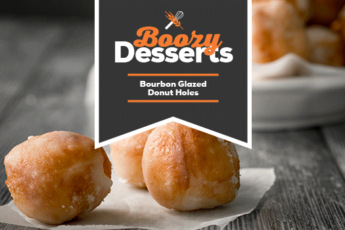 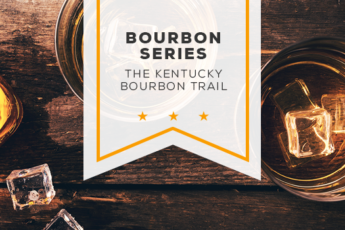